What's in Store for the 3.0.0 Update (Notification)

Today, Ver. 3.0.0 of the Fire Emblem Heroes game was released!

・ The main story proceeds to Book III, where you can recruit a new 5★ Mythic Hero, Eir: Merciful Death, by clearing Chapter 1: Part 5 on Normal difficulty.
・ Eir (and some other Heroes) introduce a new blessing-related attribute: Mythic Effects.
・ First Summon Tickets have been added.
・ New weapon skills and weapons to refine have been added.
・ A new structure, Escape Ladder (O), can be built in Aether Raids.
・ Additional Heroes can be summoned using Heroic Grails.


We would like to introduce the new features and changes in the 3.0.0 update.

■ Book III of the Story Has Begun 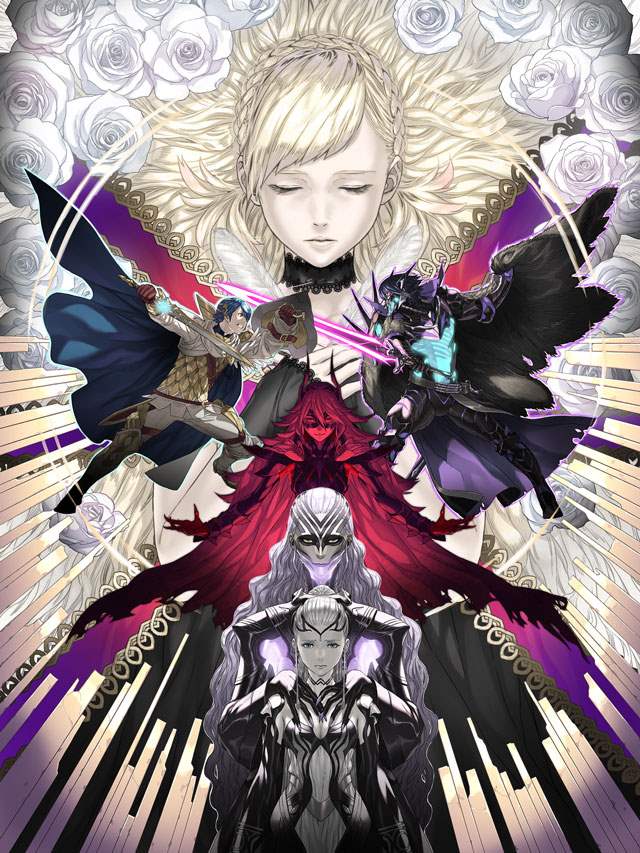 After returning from their fight with Múspell, the Order of Heroes is beset by a new enemy from Hel, the realm of the dead.

Those who have not yet completed Book I or Book II can still access Book III. You won't want to miss the opening movie in Chapter 1: Part 1! 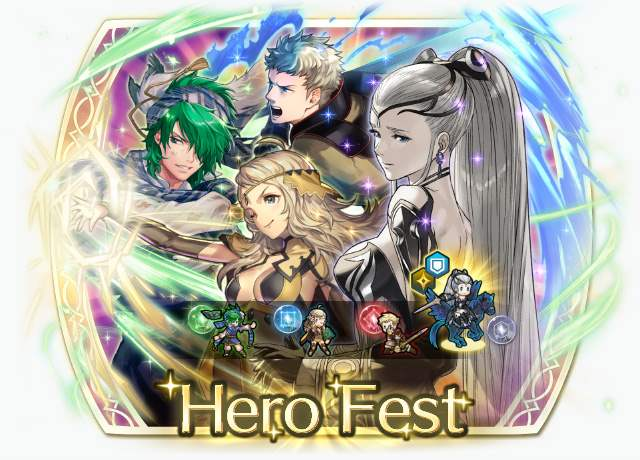 ■ Mythic Heroes and Mythic Effects Have Been Added

Mythic Heroes, beginning with Eir: Merciful Death, and Mythic Effects have been added.

Only godlike characters from the Fire Emblem series can become Mythic Heroes.

Mythic Heroes have special powers that manifest in Aether Raids. For more information, see the Mythic Heroes Are Here! notice.

The next Mythic Hero will debut in late January, 2019. After that, new Legendary Heroes and Mythic Heroes will take turns debuting at the end of each month.

■ First Summon Tickets Have Been Added

A First Summon Ticket is a special item that replaces the 5 Orbs you spend during the first round of summoning. 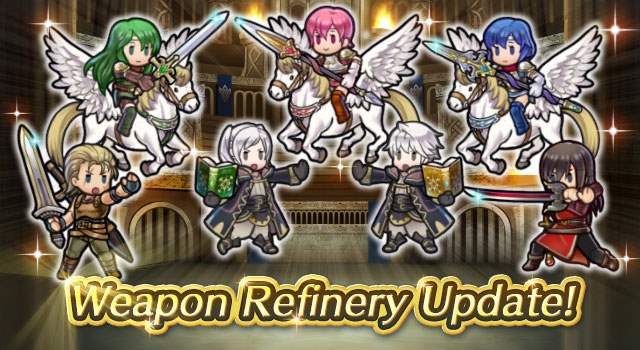 ・ The above weapons can be upgraded in the Weapon Refinery after they've been obtained.
・ To learn weapon skills, tap Allies, then Ally Growth, and then Learn Skills.

A new structure, Escape Ladder (O), can be built in Aether Raids.

The following heroes can now be summoned using Heroic Grails:

As noted during the Feh Channel: Special Book III Edition broadcast, beast-type Heroes from the Fire Emblem: Radiant Dawn game who can transform during battle will arrive in January. We hope you're excited! 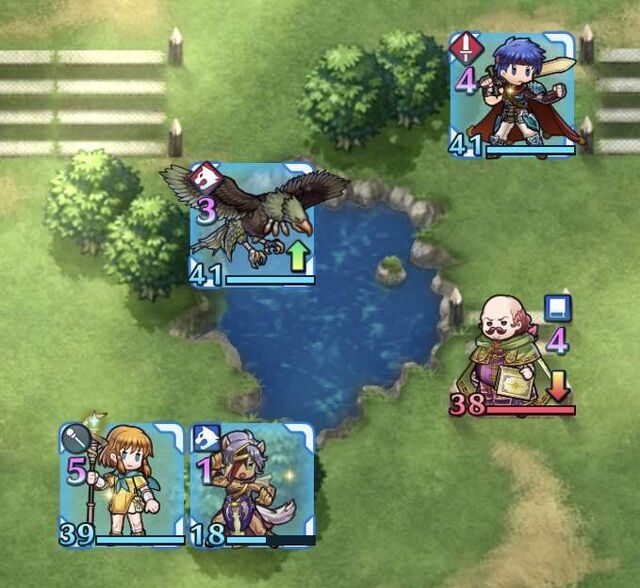