What's in Store for the 2.1.0 Update (Notification)

This is a message from the Fire Emblem Heroes development team. Read on to learn more about the new features and updates for Ver. 2.1.0!

The upper limit on Hero Merit has been raised from 3,000 to 4,000. If you've already reached the upper limit with your favorite Heroes, you can once again earn Hero Feathers

by taking them into battle.

A new option to check the map layout before entering battle has been added. From left to right, the icons allow you to edit your team, check the map, and check related quests: 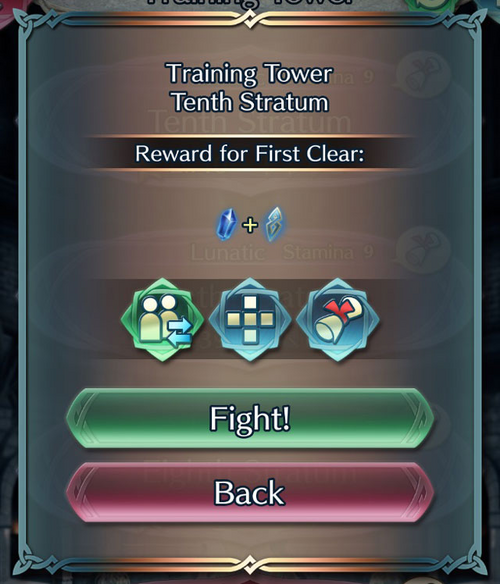 You can also check map layouts in Special Maps. Use this to your advantage to plan a strategy before heading into difficult battles.

Please note that this new feature cannot be used in the Arena.

■ New Options in the Weapon Refinery

The following weapon skills can now be upgraded in the Weapon Refinery:

You can now create the following Sacred Seals:

To access the Sacred Seal Forge, after clearing Book I, Chapter 13 in the main story, you must clear the Intermission map, A Power Awakens. Remember: If you already possess a Sacred Seal, you can't get another of the same type.

Some of the new maps include a new terrain type: trenches. Cavalry Heroes can move only one space in trenches. 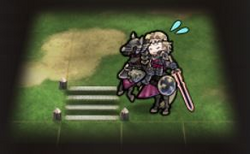 Trenches will also appear in future maps, if appropriate to their themes. We hope players who love teams of cavalry Heroes and players who have struggled against cavalry Heroes will come up with new strategies for these new maps.

That wraps up our overview of new features and upgrades for Ver. 2.1.0. We hope you continue to enjoy playing Fire Emblem Heroes.