What's in Store for the 1.5.0 Update (Notification)

will be distributed every day! Make sure to visit the Home screen so you can get them before they're gone.

Here's an update from the Fire Emblem Heroes development team about the new additions for ver. 1.5.0.

Chain Challenge and Squad Assault will be added to Story Maps. Both modes challenge you to play a series of maps. 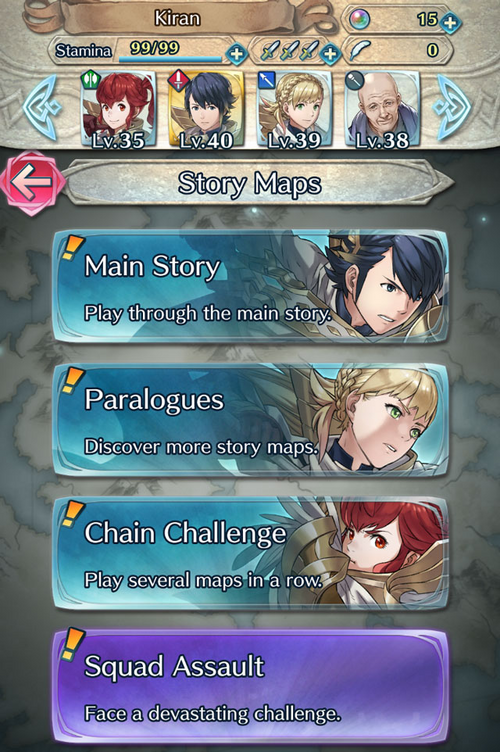 , and clear on Lunatic to earn Orbs

Squad Assault is a very difficult mode where Heroes will be captured by the enemy after completing a map. Once captured, they cannot be deployed again until the challenge ends. Clear this mode to earn Sacred Seals and Orbs

We plan to expand both Chain Challenge and Squad Assault as new story maps are added.

1. EXP earned from defeating enemies with a gap in level compared to your Heroes will be increased.

2. EXP for healing with a staff will increase.

Heroes, expect more EXP for defeating higher-level enemies than before.

1. When retrying a stage, injured enemies' HP will not regenerate while defeated enemies will stay defeated.

If an enemy’s HP is high, just as in ver. 1.4.0, their HP will decrease for the next challenge. (When determining whether to retain a wounded enemy's HP value or decrease their HP, the game will use whichever value is lower.)

2. Scores for Normal and Hard have been adjusted.

The new base scores are shown below:

More functionality to sort your allies has been added. Now, up to three sort conditions can be used simultaneously to sort your Heroes. 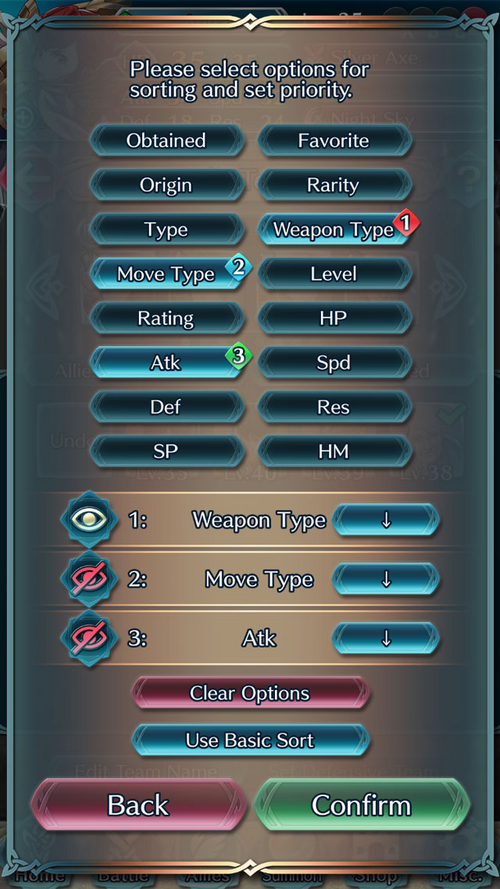 The time remaining for a summoning event will now be displayed on the summoning screen. Also, a link to More Info has been added, so you have quick access to the details of each Summoning Focus. 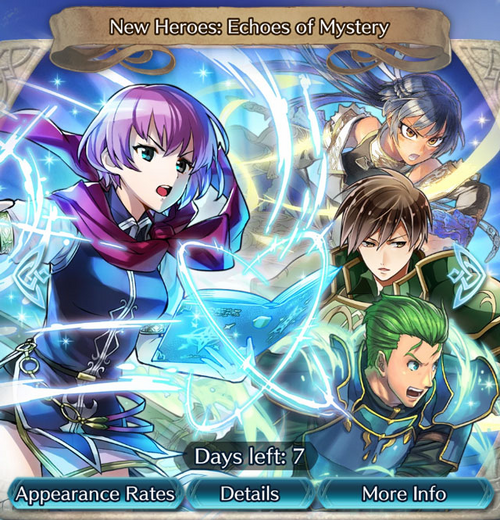 A Complete Purchase button has been added to the Purchase Orbs screen to complete purchases that are interrupted by connection errors.

Also, if a purchase fails during a summon, you can use Complete Purchase and will no longer need to relaunch the app.

The upper limit for the barracks has increased from 500 to 1,000 allies. (Orbs

are required to expand the barracks.)

That is everything that has been added for ver. 1.5.0.