What's In Store for the 4.0.0 Update (Notification)

We would like to introduce the new features and changes in the Ver. 4.0.0 update.

・ Book IV of the main story will soon begin. Mythic Hero Peony: Sweet Dream will join you as a 5★ Hero after you clear Book IV, Chapter 1: Part 5.
・ New event Mjölnir's Strike has been added.
・ New functionality has been added to the Hero profile screen.
・ Aether Raids and Aether Resort have been updated.
・ The Arena is being updated.
・ New weapon skills and weapons to refine have been added.


We would like to introduce the new features and changes in the Ver. 4.0.0 update.

■ Book IV of the main story will soon begin 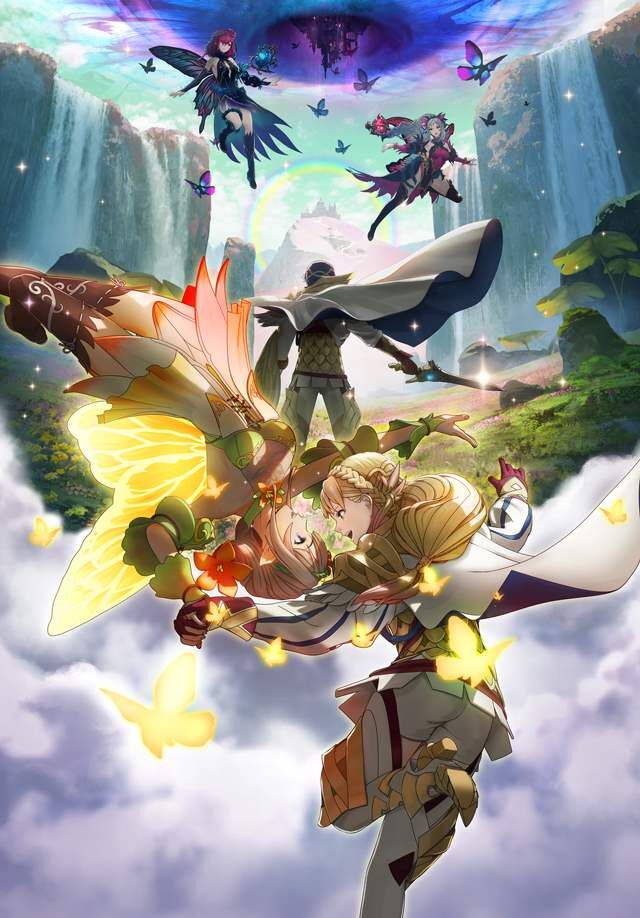 Mythic Hero Peony: Sweet Dream will join you as a 5★ Hero after you clear Book IV, Chapter 1: Part 5.

Players do not need to have cleared Books I, II, or III to dive straight into Book IV. You don't want to miss the opening movie in Chapter 1: Part 1!

To celebrate the release of Book IV, the Book IV Begins: Peony and More summoning event begins on 2019-12-06T07:00:00Z. In addition to New Heroes from the Fire Emblem: Thracia 776 game, Peony: Sweet Dream will be available for a limited time as part of this 5★ summoning focus. 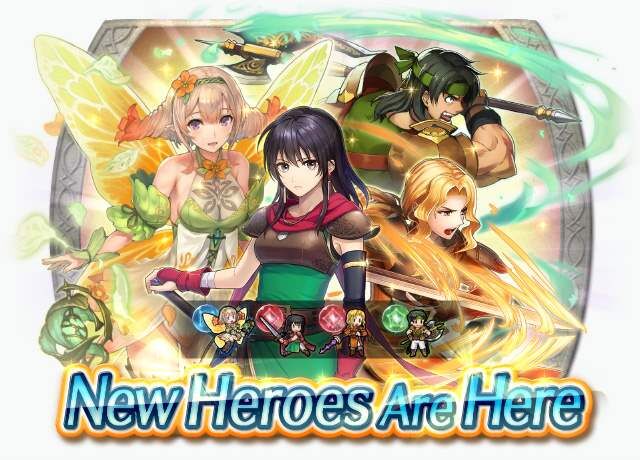 Starting on 2019-12-09T07:00:00Z, all players will cooperate to protect the Kingdom of Askr from the massive advancing army of the god of war, Thórr, in the newest event, Mjölnir's Strike!

Earn a higher score than the opposing army and claim victory to obtain rewards like Dragonflowers and Midgard Gems for use in the event.

There's a new type of reward, the Divine Code. They may not be useful at the moment, but use this opportunity to stock up for something good in the future!

Mjölnir's Strike was introduced in the latest Feh Channel, so check it out if you haven't already!

■ New functionality has been added to the Hero profile screen

Skills can now be learned and changed directly from a Hero's profile screen. The Learn Skills, Change Skills, and Edit/Equip Skill Sets functions can be accessed here before you deploy your Heroes in a battle or Aether Raids map.

Note: This does not apply to every situation, such as when viewing a Hero's profile from the home screen. 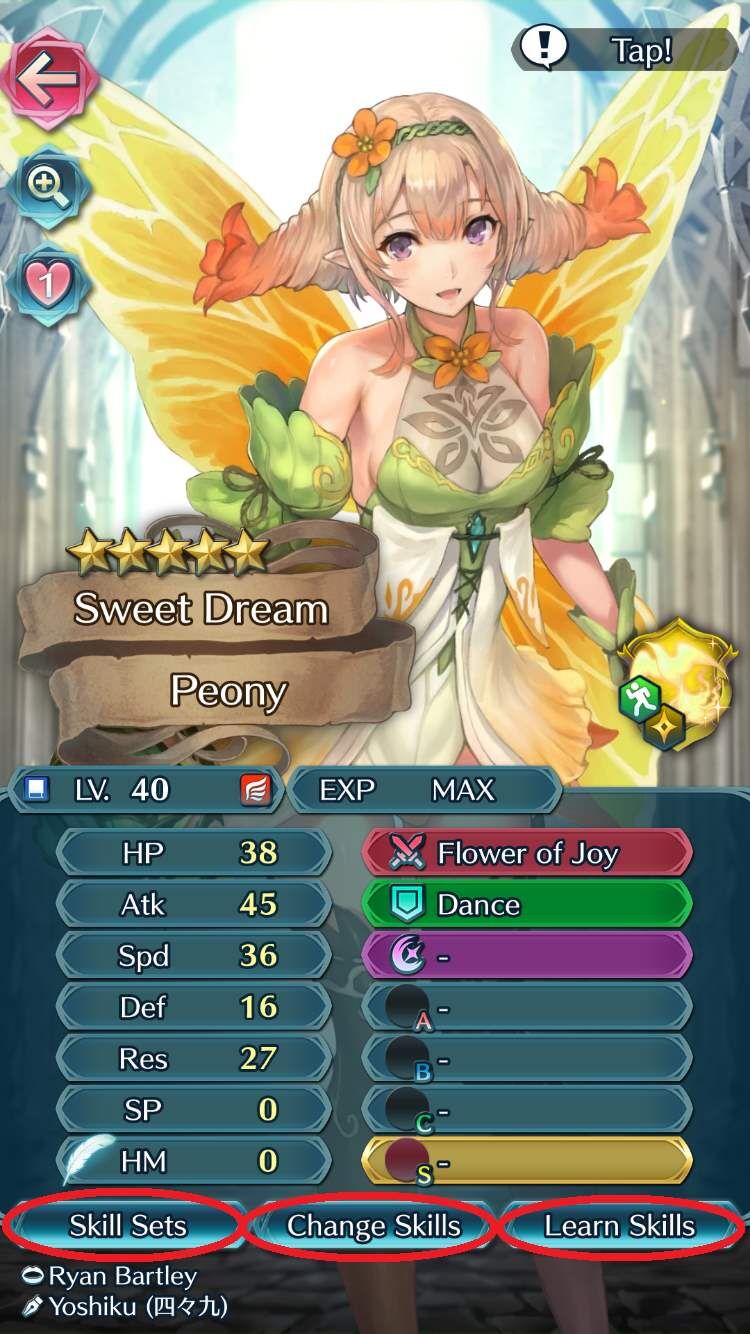 In addition to this change, you can now use the Equip Skills function (tap Allies, then Change Equipment, then Equip Skills) to equip Sacred Seals as well.

■ Aether Raids and Aether Resort have been updated

■ The Arena is being updated

The number of extra points earned toward your score whenever you defeat a foe using a bonus Hero will be adjusted.

■ New weapon skills and weapons to refine have been added

・ The weapons above can be upgraded in the Weapon Refinery after they have been obtained.
・ To learn weapon skills, tap Allies, then Ally Growth, and then Learn Skills.
・ Clive is available to summon using Heroic Grails.

The following weapon is able to be upgraded or gain additional special effects by using Arena Medals and Divine Dew:

Resolute Blade
Hero who can learn this skill: Mia: Lady of Blades

The following Heroes are available to summon using Heroic Grails: