Tap More for additional information about this update.


We would like to introduce the new features and changes in the 2.10.0 update.

The even more challenging Abyssal difficulty has been added to the seven maps in the daily Grand Hero Battle rotation that began on 2018-02-13T07:00:00Z

You can earn gold versions of accessories by clearing these maps on Abyssal difficulty.

Try to clear these extremely difficult maps to prove how strong your team is!

Note: Abyssal will unlock after you clear the Infernal difficulty.

Lite Data Version has been added for users who are concerned about space on their devices.

The graphic and sound quality of Lite Data Version will be lower, but it will reduce the size of game data by approximately 75 percent.

You can switch between the Lite Data Version and the High Quality Version that has been used up until now by selecting Change Data Quality from the Miscellaneous menu. 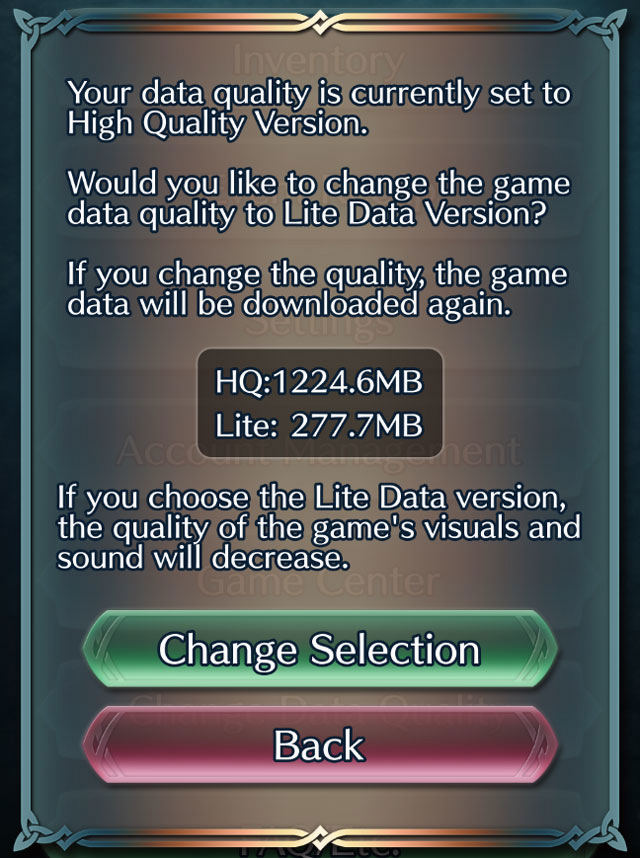 ・ Users starting the game from the beginning will be able to select Lite Data Version at the start of the game.
・ You can also select the quality of data to be downloaded after deleting game data using Clear Cache on the title menu.

The following Hero can learn this new character-specific weapon skill at 5★:

・ Solitary Blade can be upgraded in the Weapon Refinery after it has been obtained.
・ To learn weapon skills, tap Allies, then Ally Growth, and then Learn Skills.

The following weapon skills can now be strengthened with Arena Medals and Divine Dew for added effects:

Vidofnir
Hero who can learn this skill: Tana: Winged Princess

Nidhogg
Hero who can learn this skill: Innes: Regal Strategician

You can now name the eight types of favorite marks that can be attached to Heroes.

To change the names, select Edit Favorite Name underneath Sort by Number on the screen where favorite order display is set. 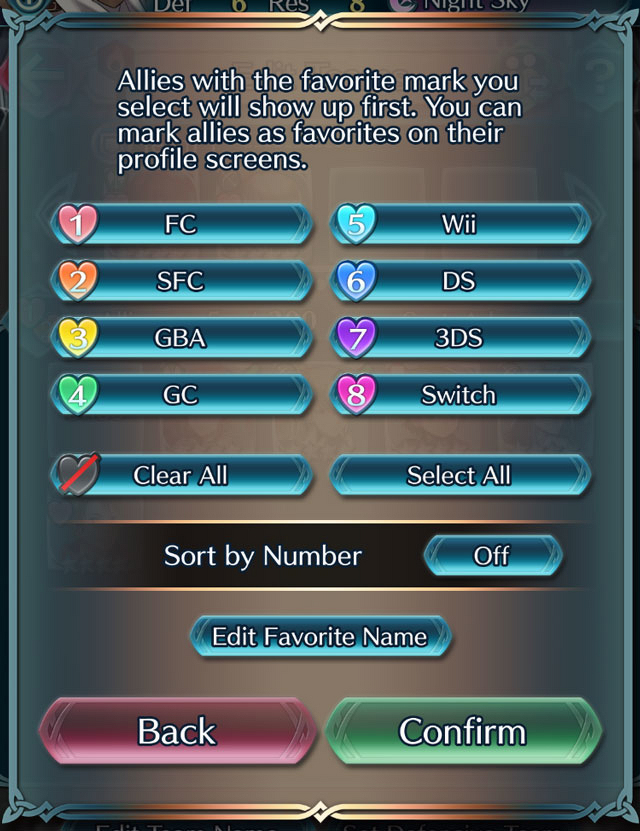 The help text for some Special skills has been adjusted (the amount of damage has not been changed from Ver. 2.9.1).

The damage done to enemies in battle is calculated as described below.

■ Step 1: The Base Damage value is calculated.

■ Step 3: The Final Damage value is calculated and dealt to the foe.