This week, you'll earn a bonus for defeating foes with armored allies. Create a brigade and try to destroy the enemy fortress! 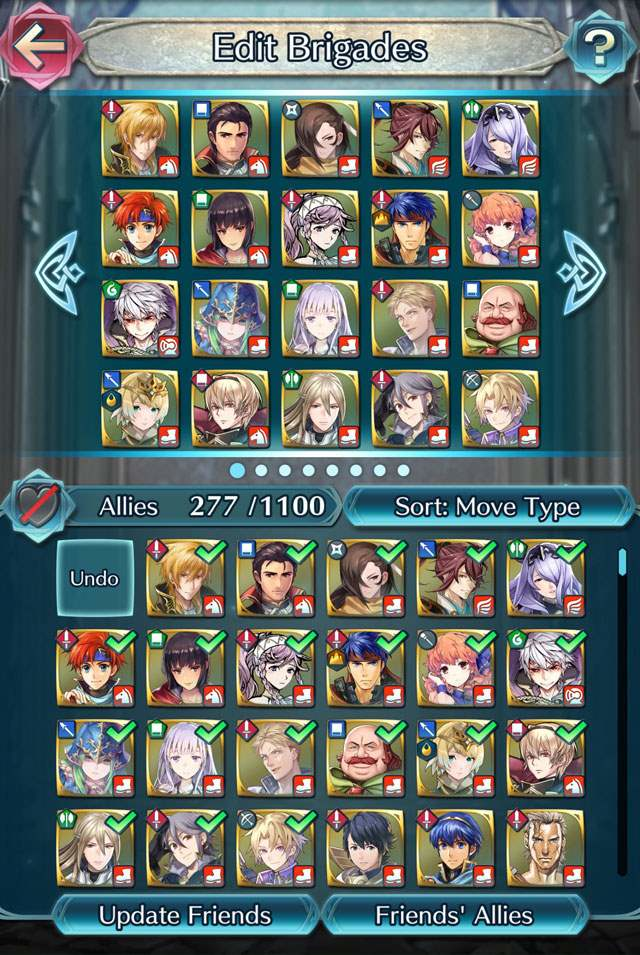 In the Allies menu, you can create a strong team with up to 20 Heroes.

Even if you're unsure how your own Heroes will fare in battle, it's not a problem. If you have friends, you can select Friends' Allies to add them into your army. Sometimes it's good to rely on friends!

・ The Hero who will be sent to your friends is the Hero in the leftmost position of Team 1.
・ Any empty slots in your brigade will automatically be filled with reinforcements.

・ You can include only one ally who can use Sing or Dance in your brigade.
・ Duplicate Heroes are not allowed.

■ A Different Kind of Map

■ The Challenges of Rival Domains

There are two ways the battle can end:

When the battle ends, you will earn a score based on the objectives listed below. If you reach the target score for a map, you'll earn rewards.

・ Bonus
Bonus points will be given for using a certain type of Hero to attack foes or other specific conditions on a per-map basis.

Notes:
・ Reinforcements will not gain boosts from seasonal Legendary Effects.
・ If a Rival Domains battle is started prior to the end of the event, you may stop playing and then later resume the battle using bookmark data until two days after the event ends.


・ If a Rival Domains battle is started prior to the end of the event but not cleared until later than three days after the event ends, the rewards for clearing the battle will no longer be available.