Introduced with version 2.1.0 in January 2018, these tiles prevent Cavalry units from moving past them in a single move action. Effectively, they work for cavalry units as trees do for infantry units.

Trenches can be combined with other terrain, like defensive terrain, and can be found in certain Arena maps, and in certain other maps, like Oliver: Admirer of Beauty. 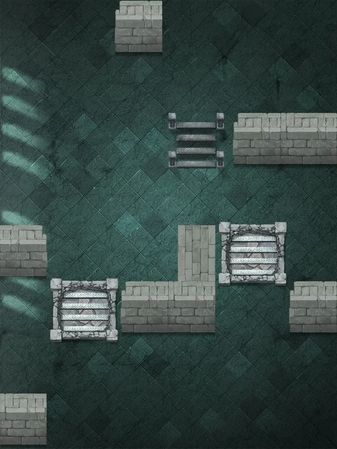