The Next Update Is on Its Way!

・ A new event, Binding Worlds, is being added!
・ Some summoning events are getting updates.
・ New skills are being added for a Legendary Hero and a Mythic Hero.


The following will introduce the new features and changes in the Ver. 6.8.0 update.

■ A new event, Binding Worlds, is being added!

A new event called Binding Worlds is coming soon, and you'll need to cooperate with friends to achieve success! Enter worlds that have been closed off by Embla and reopen them with the power of your bonds by cooperating with the Heroes of other worlds!

The new game mode features Divine Askr Gates placed throughout its stages, called Enclosures. When a Hero ends their move on top of one of these gates, you will be able to swap them out for another player's Hero, who will take to the field in place of your Hero. 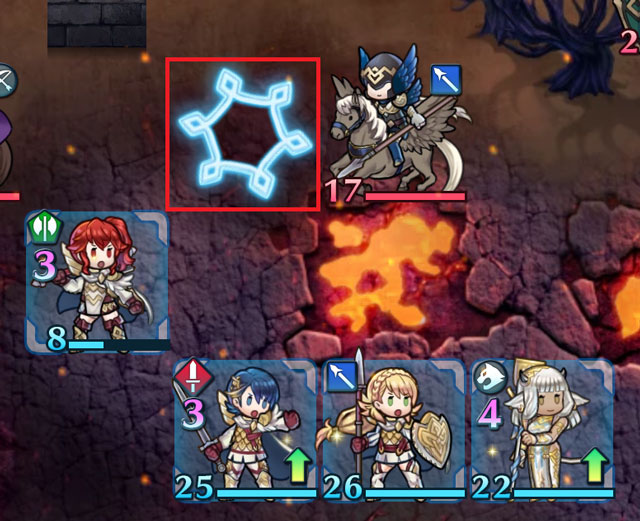 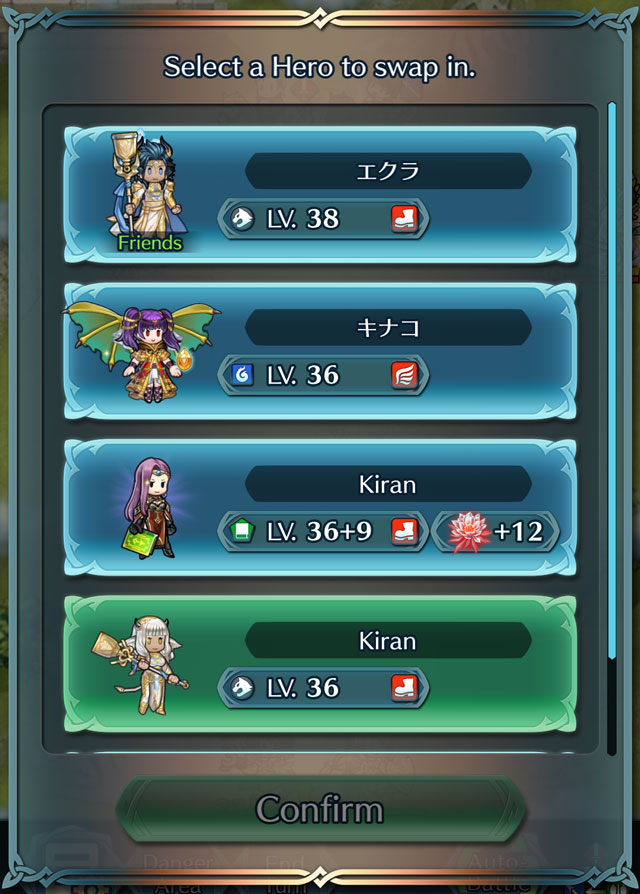 The Hero who swaps with your Hero can act right away! Use these gates to make the best of your advantages as you progress through the battles that await.

All of these Heroes are so powerful... It's hard to choose just one!

There's more to it than just borrowing strength from other players. You can also dispatch your Heroes to aid others. Send out Heroes you are proud of to support the efforts of others and free as many worlds as you can!

You can get Orbs and Dragonflowers by playing once each day! On top of that, when you clear a stage for the first time, you will receive rewards such as Dragonflowers, Divine Codes (Ephemera), Orbs, and more!

More details and gameplay tips will be included in notifications leading up to the event.

You can see a small preview of this event in action in the Feh Channel (Aug. 1, 2022) video that was recently released. We hope you take a look!

■ Summoning events are being updated

As introduced in Feh Channel (Aug. 1, 2022), we are making updates to some summoning events.

See the About Legendary & Mythic Hero Remixes notification for details.

○ Heroes will be added to Weekly Revival summoning events.

■ New skills are being added for a Legendary and Mythic Hero

Of the Heroes that appear in Legendary & Mythic Hero Remixes, Alm: Saint-King and Naga: Dragon Divinity are gaining new skills.

Lunar Flash II
Cooldown: 2
Treats foe's Def/Res as if reduced by 20%
during combat. Boosts damage by 20% of
unit's Spd. Neutralizes "reduces damage by
X%" effects from non-Special skills.
This skill can only be equipped by its original unit.

Dive-Bomb 3
At start of combat, if both unit's and foe's
HP ≥ 80% and unit initiates combat, unit
can make a follow-up attack before foe
can counterattack.
Cannot use:

Divine Fang+
At start of turn, grants "effective against
dragons" to adjacent allies for 1 turn. At
start of turn, if unit is within 2 spaces of
an ally, grants Atk/Spd+6 and the following
status to unit and allies within 2 spaces of
unit for 1 turn: "If unit initiates combat, unit
makes a guaranteed follow-up attack."
This skill can only be equipped by its original unit.

Alm: Saint-King and Naga: Dragon Divinity are receiving new weapon skills to refine at the same time, so be sure to check the section of this notification labeled "New weapon skills and weapons to refine are being added" in conjunction with this section.

■ The Arena is being updated

■ New Memento Events are being added to Heroes Journey

New Memento Events are being added! 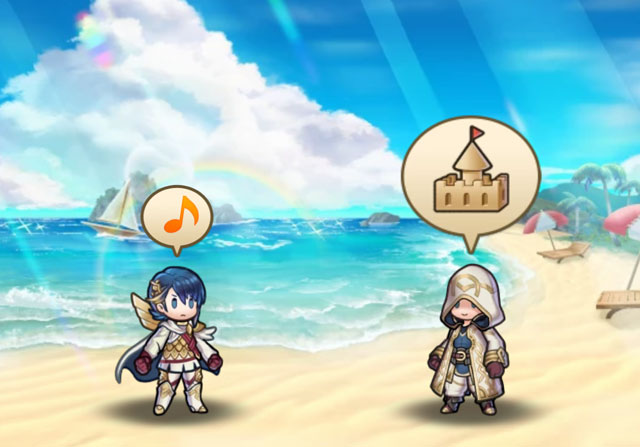 ■ The lineup of Limited-Time Combat Manuals is being updated

With the release of Ver. 6.8.0, players will be able to obtain Divine Codes (Ephemera 8) from events and exchange them from an updated lineup of Limited-Time Combat Manuals using the Compile Combat Manual feature.

Divine Codes (Ephemera 8) will be able to be exchanged for the following Combat Manuals:

■ New weapon skills and weapons to refine are being added

The following Hero will be able to learn this new character-specific weapon skill at 5★:

・ The weapon above can be upgraded in the Weapon Refinery after it has been obtained.
・ To learn weapon skills, tap Allies, then Ally Growth, and then Learn Skills.

The following weapons will be able to be upgraded or gain additional special effects by using Arena Medals and Divine Dew:

Freikugel
Hero who can learn this skill: Hilda: Idle Maiden

Luna Arc
Hero who can learn this skill: Alm: Saint-King

■ Summoner Duels is being updated

○ You will be able to increase your Favor Level to level 2,200.

○ A new Captain Skill is being added.


At the start of turns 2 through 5, grants Special
cooldown charge +1 per attack to captain and
allies within 2 spaces of captain for 1 turn
and inflicts【Guard】on foes in cardinal
directions of captain through their next actions.

【Guard】
Inflicts Special cooldown charge -1 on target
per attack during combat through its next action.


(Only highest value applied. Does not stack.)

■ Aether Raids is being updated

○ Some structures will have their level cap increased.

○ Aether Resort is being updated.

■ Additional Heroes will be available via Heroic Grails

The following Heroes will be available to summon using Heroic Grails:

■ Other Changes
○ An issue causing some weapons to display incorrectly when Ishtar: Thunder Goddess is in her resplendent attire will be fixed. Prior to the fix, when Ishtar: Thunder Goddess is displayed in her resplendent attire and has any weapon other than a tome equipped, the weapon will be displayed as a pink tome. After the fix is complete, each weapon will display the correct graphic. (Note that the display has no impact on the weapon effects.)

That's all the news about the update!