In this event, you'll be charged with devising a strategy to guide special units made in the image of Heroes called Forma safely through the Hall of Forms.

Clear a map once a day to earn Orbs or Dragonflowers for up to seven days! And don't miss out on the chance to earn Divine Codes (Ephemera 6)!

Build Forma from the Fire Emblem: Thracia 776 game into powerful units and forge as far as you can into the Hall of Forms!

Tap More for additional information about this event, including what skills are being added this time, and more.

More >
Skills that will appear starting with this event (Tap to open.)
・ Spirited Sword+

■ What Is the Hall of Forms?

This is an event in which you are charged with devising a strategy to guide four Forma safely through the Hall of Forms. Forma are special units made in the image of Heroes, are not part of your barracks, and may only be deployed in the Hall of Forms.

This event is a great way to experiment with various ideas and discover the power of skills or merges that you may not have considered before.

Clear a chamber in the Hall of Forms to receive a reward.

To play, tap Events, then Hall of Forms, then Select Stage.

You use stamina specific to the Hall of Forms

to deploy your Forma. Once deployed, focus on winning the battle, but be mindful of which Forma you use to defeat the first enemy.

When you win the battle, you will be given the opportunity to shape a certain Forma. This opportunity is given to the first Forma who defeated an enemy in the battle, and allows you to teach that Forma a skill or increase its merge count.

The selection of weapons and skills that you can choose from is generated at random, so you may come across an unexpectedly powerful weapon or surprisingly useful skill! Use this chance to experiment with some lesser-used skills or skill combinations that you've never tried before. You may just discover something new! 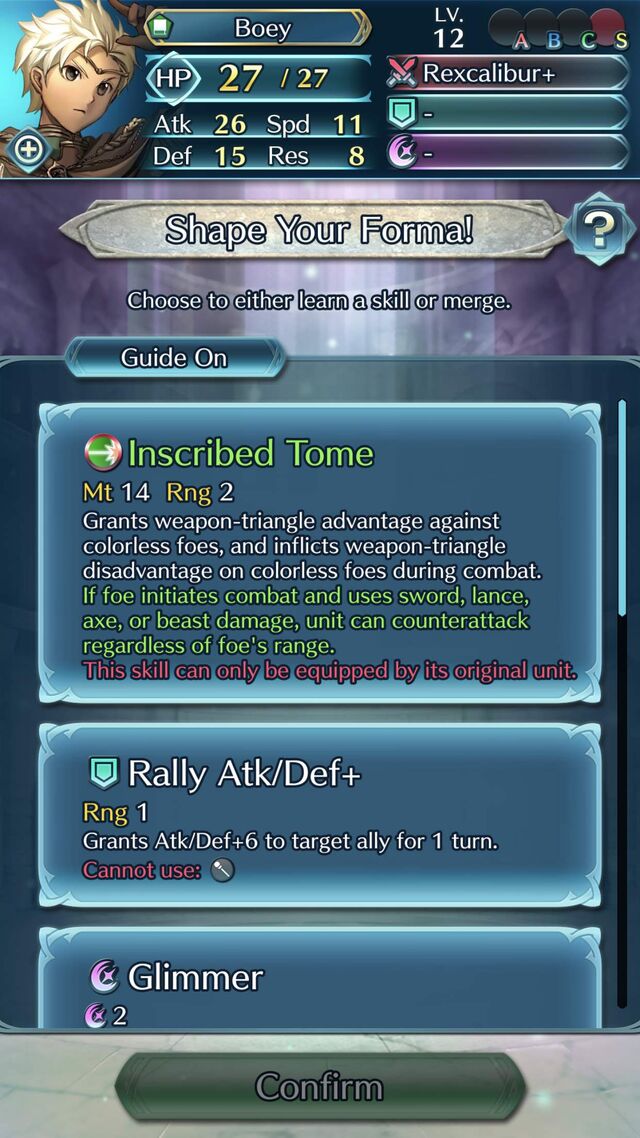 When you have zero Hall of Forms stamina

remaining, you can fully recover it by using a Forma Torch

item, which can be gained from rewards.

Your Forma will keep the experience they earned in a battle even if you lose, so don't give up!

recovers at a rate of 3 per day.
・ Two skills each will be offered for the A, B, and C skill slots on Infernal difficulty maps (floors 13 and up). The skills that appear there will only be exclusive skills or skills that cost 240 SP or more.

Clear a map once a day to earn Orbs or Dragonflowers for up to seven days.

Discover the power of Forma as you earn Orbs and Dragonflowers!

In the Hall of Forms, EXP boosts received from Upgrade Castle and during special periods (such as weekends and events) do not apply. However, the Legendary and Mythic Hero effect that doubles EXP obtained does apply.

■ What Are Forma Souls? 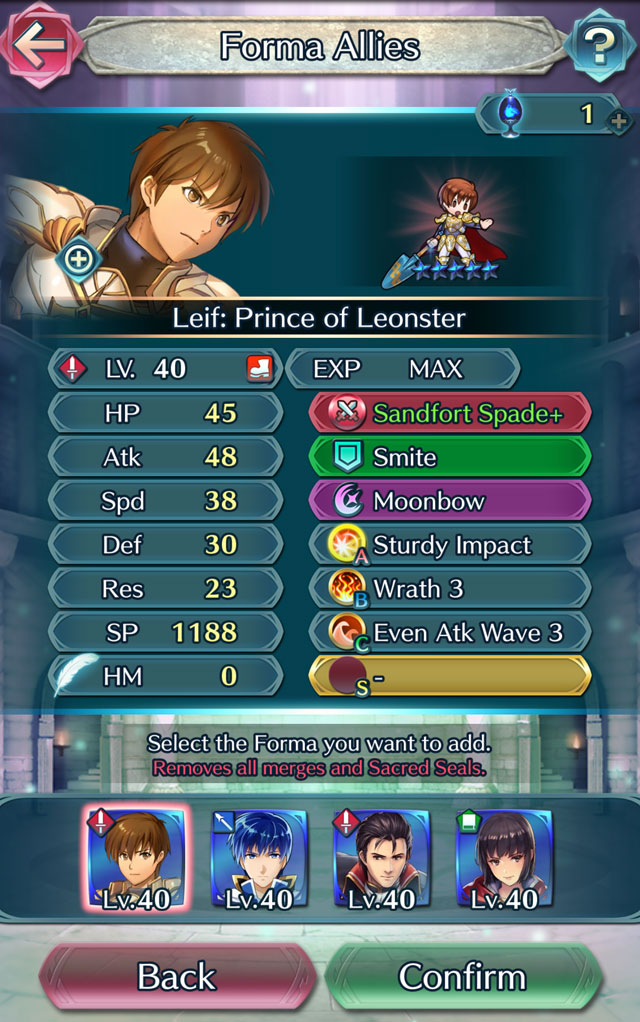 Forma that have been added to your army are indicated by a blue background and stars. 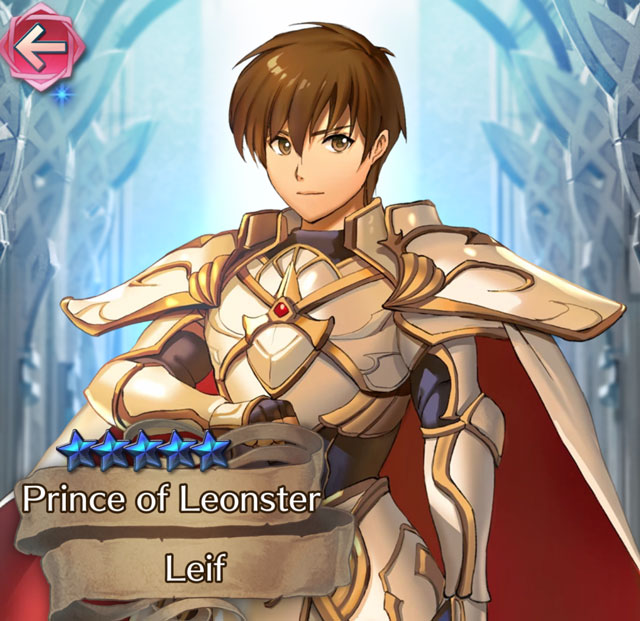 Please note the following details about Forma that have been added to your army:

The lineup of Forma will change from event to event, so look forward to expanding your repertoire of strategic knowledge by experimenting with new weapons and skills in the Hall of Forms!

Do you think we can get through the Hall of Forms quicker with Asbel's wind magic behind us?