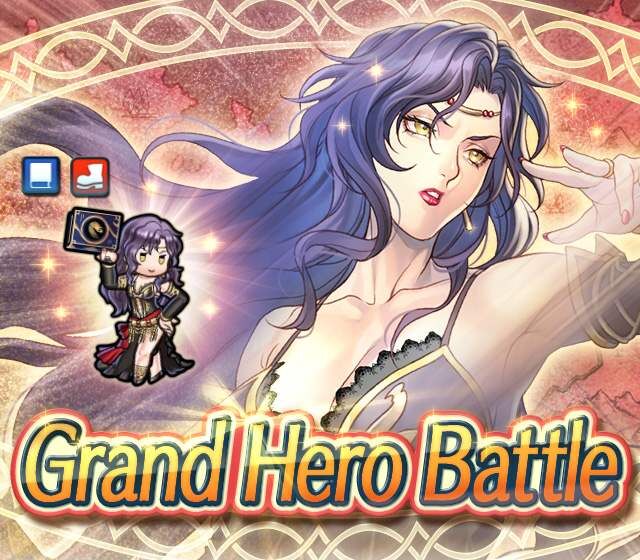 From the Fire Emblem: The Blazing Blade game, the Grand Hero Sonia: Inhuman Beauty is back in Special Maps!

Defeat Sonia, the beautiful heart of the Black Fang, to make her your ally!


A mysterious woman who seduced the leader
of the Black Fang. Her true loyalty lies with
Nergal, at whose instruction she secretly
manipulates events. Appears in Fire Emblem:
The Blazing Blade.

Threat. Atk/Res 2
At start of turn, inflicts Atk/Res-4 on foes within
2 spaces through their next actions.

"I was chosen by Lord Nergal himself! I'm a perfect being! Entirely different from those morph failures."