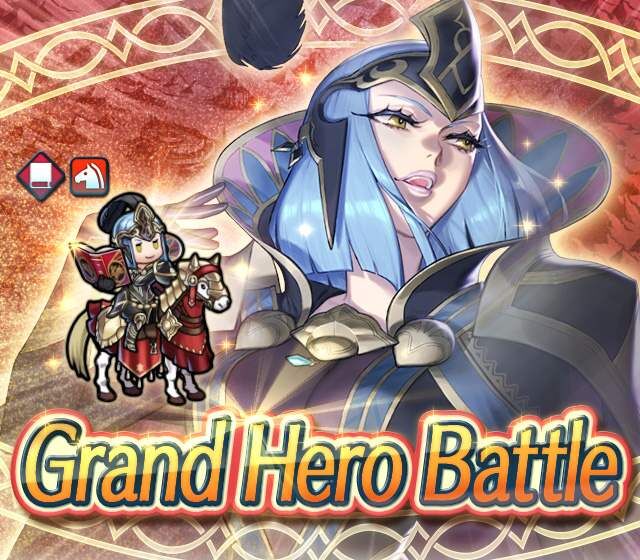 Defeat the queen of Nohr who was manipulated by the king of Valla to make her your ally!


The combination of her alluring figure and her
songbird voice are said to have entranced royals
everywhere from Valla to Nohr. Appears in Fire
Emblem Fates.

Res Ploy 3
At start of turn, inflicts Res-5 on foes in cardinal
directions with Res < unit’s Res through their next
actions.

"I am Arete. I will serve you to the best of my ability—so long as you promise safety for both me and my daughter."

I see Azura inherited her voice from her mother!