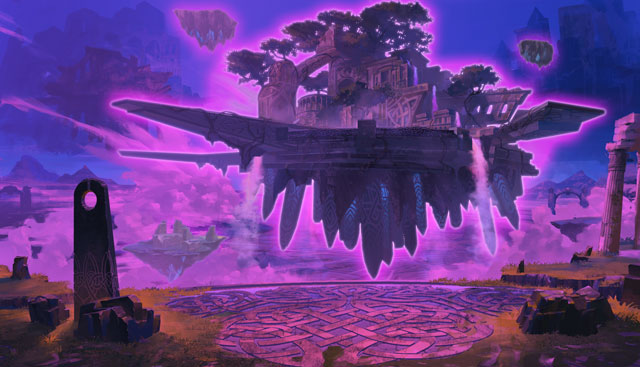 The new Aether Raids season that was created by the trickster Loki, Chaos season, has begun!

Chaos season is a special season in which Legendary and Mythic effects are nullified. It utilizes its own Lift value, and the rules around Bonus Allies, etc., are different from normal Aether Raids seasons.

All Release Ver. 1 Heroes can be used as Bonus Allies for this season. Dispatch your team with these powerful Heroes at your side!

You can find detailed explanations of how Chaos season works in the Aether Raids Help messages, or the notification titled What's In Store for the 6.6.0 Update.

Push through the chaos and keep marching forward!